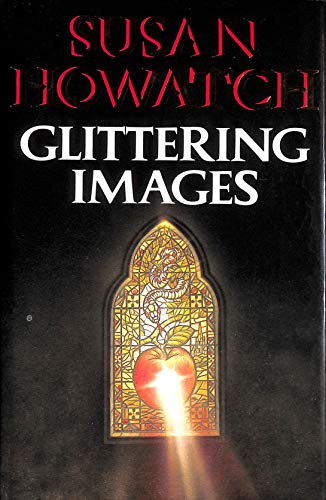 Charged by Canterbury with the spiritual monitoring of a wayward bishop, Dr. Charles Ashworth, a young, driven Anglican minister, encounters a genteel world whose deeply embedded apostasy forces him to confront his own inner demons

'Susan Howatch may well be the Anthony Trollope of the 20th century. Howatch is more than just a novelist of ideas... She is a skilled storyteller who makes the reader wonder, and care about her people.' ANDREW GREELEY, Washington Post

'Rich in human interest, sex, scandal, moral crises and a good deal of humour, it is a book to keep you hooked throughout' Sunday Times

'Howatch writes thrillers of the heart and mind ... everything in a Howatch novel cuts close to the bone and is of vital concern' New Woman

'Susan Howatch... is writing for anyone who can recognise that mysterious gift of the true storyteller.' Daily Telegraph

'One of the most original novelists writing today' Cosmopolitan
'Howatch's outstanding gifts as storyteller are combined here with a new seriousness of theme; the result is a superior novel.' Publishers Weekly

'One of the most original novelists writing today' Cosmopolitan

Susan Howatch was born in Surrey in England. After taking a degree in law at King's College, London, she emigrated to America where she married, had a daughter, and embarked on her career as a writer. In 1976 she separated from her husband, left America and lived in the Republic of Ireland for four years before returning to England. While living in a flat overlooking Salisbury Cathedral and "trying to hold my divided self together", she found herself inspired by the beauty of the cathedral and became a convert. She wondered if she should continue producing romantic novels. Instead, she wrote the series of six Starbridge novels about the Church of England in the 20th century, all of which reflect her own spiritual crises.