A Guide to Collecting Vintage Photographs

In 2011, a modern-day treasure hunter was browsing through an antique shop in Fresno, California. Flipping through boxes, he came across an old photograph. An unsmiling group of men, 19th century Americans it seemed, were playing croquet in front of a wooden building in a rural setting. It was an interesting photograph. He paid $2USD for it and walked out.

After much investigation, it was concluded that one of the men was Billy the Kid, aka Henry McCarty, and the other players were his gang, The Regulators. This was only the second known photograph of the Wild West's most infamous outlaw. That photo is now worth several million US dollars.

Collecting vintage photographs can be a voyage of discovery. Just like books, AbeBooks never advises anyone to collect photographs for financial gain. Collect because you love history, or imagery, or people captured in a single moment of time, or a particular type of camera, or because the work of a particular photographer resonates with you. As always, the thrill is in the chase.

There are several factors that can affect the value of a vintage photograph: 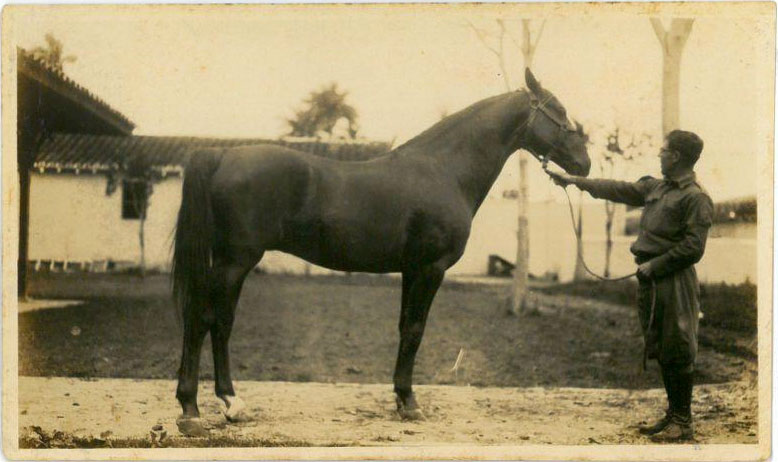 Firstly, it's important to become familiar with the jargon associated with vintage photography. The main photographic processes from 19th century are daguerreotype, ambrotype, tintype, cabinet card and CDV.

The daguerreotype, the first commercial photographic process, was expensive to produce as a silvered copper plate was required. Subjects were often wealthy individuals. These images could not be reproduced and originals are very fragile. Daguerreotypes can be expensive to purchase, particularly if the image displays something out of the ordinary.

By the mid-19th century, the ambrotype process was introduced and it was more widely used due to cheaper costs. Family portraits of all classes became common. Stereoviews, or stereographs, were popular for several decades in the second half of the 19th century. They simulated a three-dimensional view and often captured faraway locations. 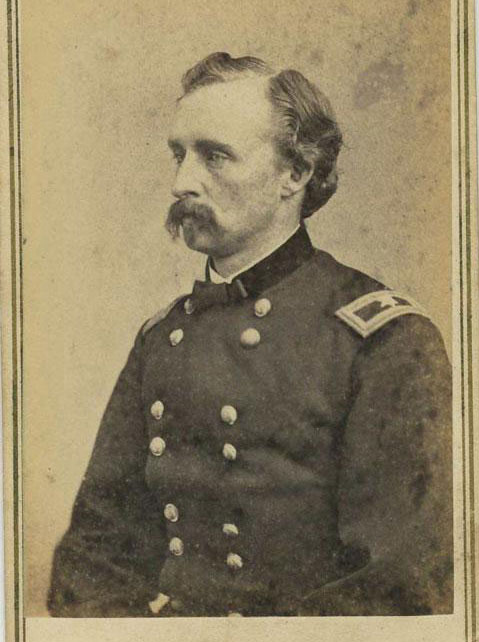 Next came Carte de Visite (also known as CDVs). These had a uniform size and were mounted onto card. Images of children were very popular but many images from the American Civil War were also captured on CDV. In turn, these were supplanted by cabinet cards, also called cab cards, which were about 6x4 inches in size. 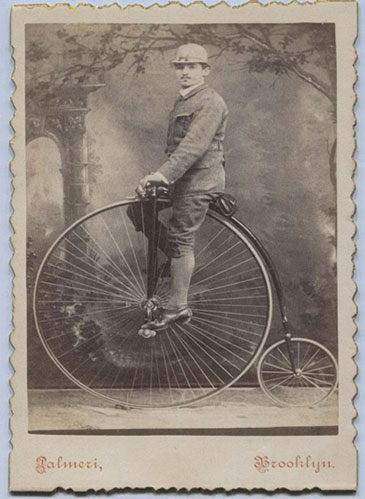 Cabinet photo of man on a bike 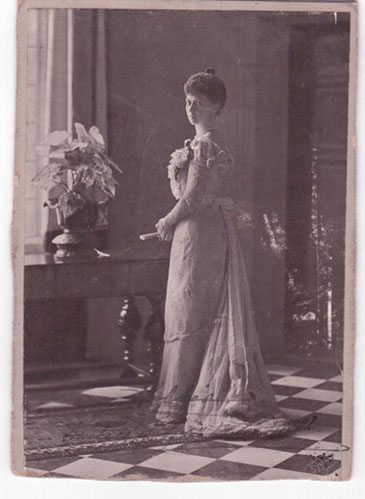 Cabinet photo of Princess of Prussia

You should also become familiar with tintype photographs that emerged in the second half of the 19th century. These photographs could developed within minutes of the image being taken and became popular at fairs and carnivals, and were even offered by salesmen on the sidewalk.

You will also hear the term, photogravure. This can be a photographic or printmaking process where a copper plate is coated with a light-sensitive gelatin which had been exposed to a film positive, and then etched, resulting in a high quality print. 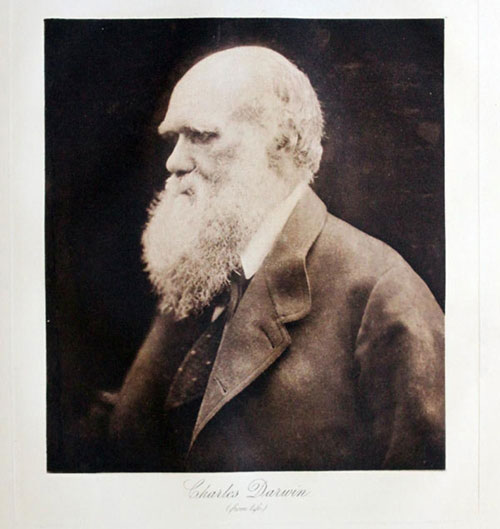 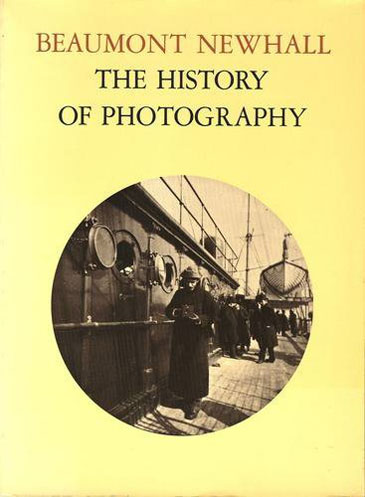 The History of Photography from 1839 to the Present Day 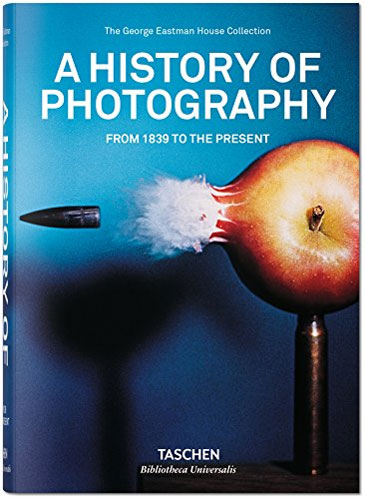 A History of Photography: From 1839 to the Present 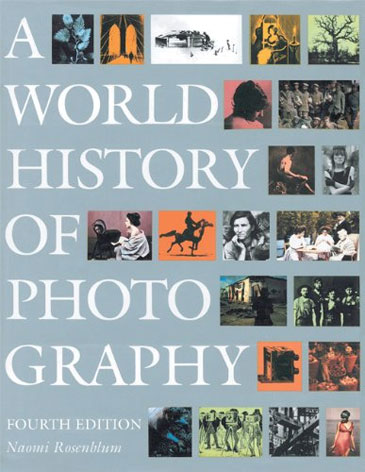 A World History of Photography

The Art of Photography

Select the theme for your collection. It could be the work from a specific era, process, photographer or studio or a specific sub-category of images such as portraits, landscapes, families, children, military, or entertainment figures.

So what type of photographs should you collect? You could collect:

Photo postcards are one option and are still created today. If you decide to collect images from entertainment industries like music, cinema or sports, you will encounter publicity images that could be intended for the general public or the media. Vintage Hollywood Photographs alone offer thousands of different directions to take. 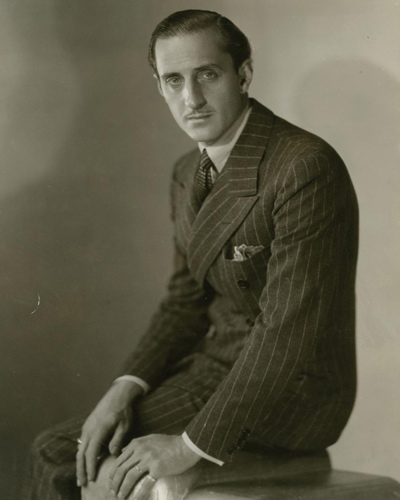 Photograph of Basil Rathbone by George Hurrell from 1937. Rathbone's most famous character was Sherlock Holmes which he would debut in 1939 in The Hound of Baskervilles.

Vintage photographs can be sourced from online marketplaces for collectables, such as AbeBooks, antique shops, flea markets, garage and estate sales, and auctions.

Begin at the bottom by trawling estate sales. That way you cannot spend too much while building knowledge. We always recommend establishing a budget and sticking to it.

The Internet offers many easy ways to browse. The AbeBooks advanced search is useful for very specific searching:

You should also browse the inventories of booksellers that specialize in vintage photographs such as Walter Rueben from West Hollywood, Royal Books from Baltimore, and Ira Joel Haber from Brooklyn.

The 10 Most Collectable Photography Books of All Time

Snapping the Sixties: A Decade of Rare Photography