Long before IMDB and YouTube, film studios promoted movies on posters and pieces of heavy stock paper known as lobby cards. As movie production took off in the early 1900s, what's known as the Golden Age of movie posters was born. According to West Hollywood film ephemera dealer Walter Reuben, early movie posters, often illustrated with bright colours and bold design, inspired the creation of lobby cards, a smaller, more durable alternative to their large and flimsy predecessors. Typically measuring 14x11", lobby cards were displayed and distributed to movie-goers in theaters. Printed in sets of eight to 12, the cards featured various iconic scenes of the film, or colourful illustrations of the movie title and the names of leading actors and actresses. Lobby cards are rarely seen today, but remain highly sought after by collectors of movie ephemera.

The selection of lobby cards on AbeBooks is expansive, including cards for silent films, sci-fi thrillers, and mid-century romances. The selection below celebrates the Academy Awards - each lobby card features an Oscar-nominated or Oscar-winning film. 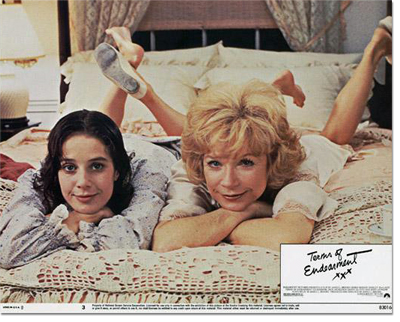 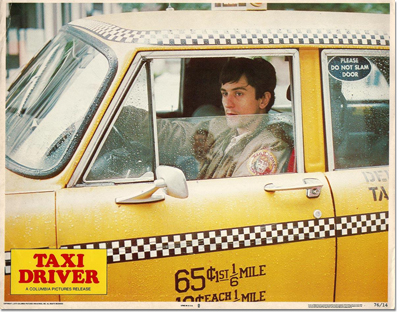 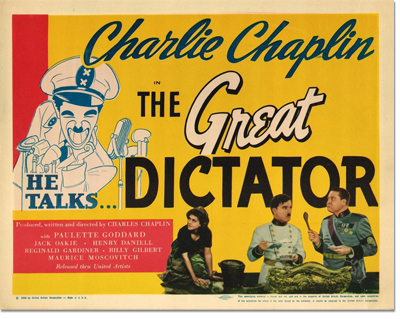 Vintage lobby card stating 'He Talks' - The Great Dictator was the first film in which Charlie Chaplin spoke. 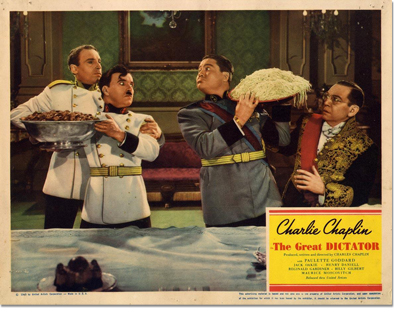 Made for a 1962 foreign re-release of the 1939 Oscar-nominated film, this lobby card is considered rare for its inclusion of the Wicked Witch. 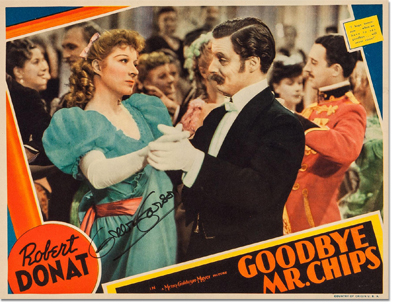 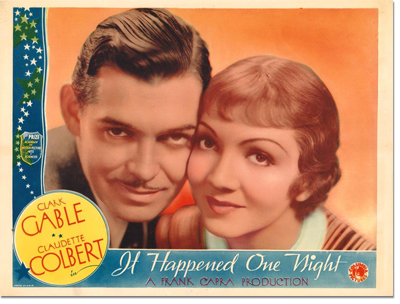 Lobby card for the 1936 re-issue of It Happened One Night, starring Clark Gable. The film won the 1934 Best Picture Oscar.

Vintage 11"x14" colour studio lobby card featuring Ingrid Bergman in her role as Maria. The film was nominated for Best Picture, but Casablanca was the movie of the year. 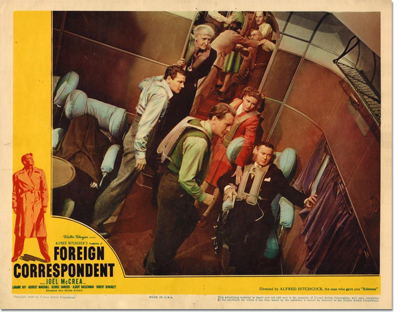 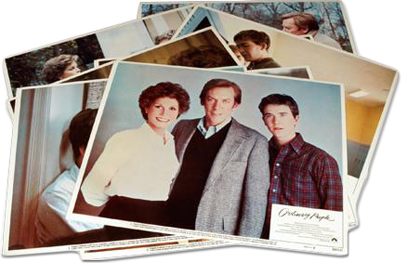 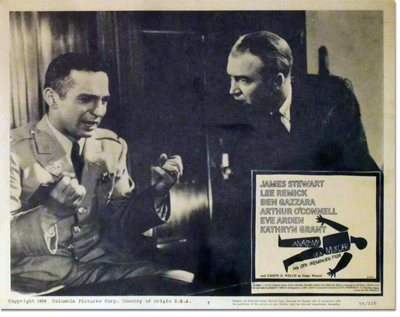