Most of us dream of owning an original Pablo Picasso or Joan Miró but original prints by famous artists are rare and very expensive. However, lithographic prints offer the chance to own a piece of beautiful artwork printed by a craftsman that has been reproduced in small quantities from an original image and they won't cost the world.

The term lithograph comes from the Greek words lithos, meaning "stone" and graphein, meaning "to write". Lithography is a printing process that allows an original piece of art work to be reproduced. The basic method is based on water and oil repelling each other. An image is drawn directly onto a stone tablet (usually limestone) using a greasy crayon or pencil and the stone is then covered with water. When the ink is applied to the stone, the ink is attracted to the greasy image and repelled by the water.

AbeBooks has a vast selection of lithographs - the prints below are all from the 20th century featuring bold, bright colors, many from well known artists. There are several booksellers who specialize in lithographs and their inventories are worth a look. We recommend Rare Posters as an excellent source for lithographs.

A Guide to Collecting Lithographs See the guide 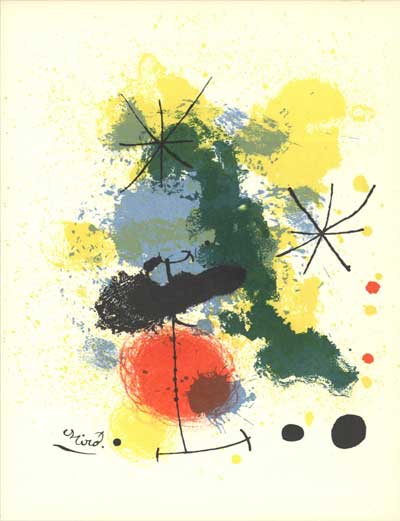 Unsigned lithograph printed in 1964 from an edition of 200 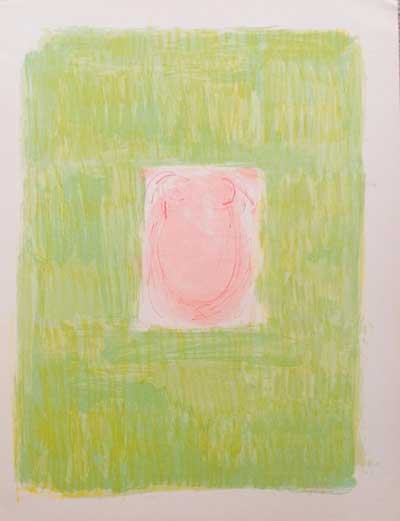 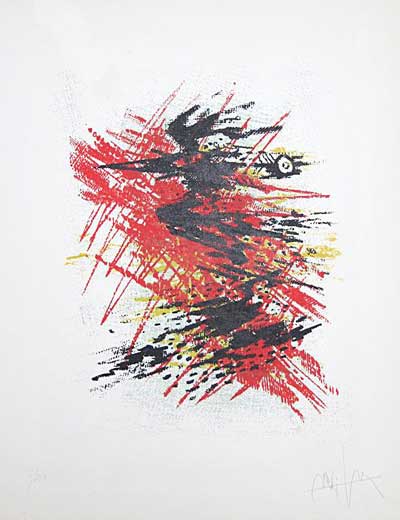 Signed by artist, drawn in 1970 for Opus International magazine 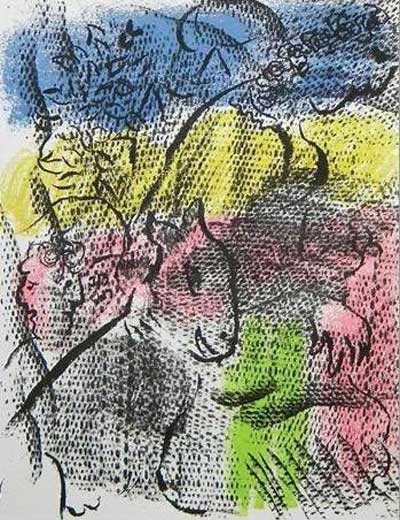 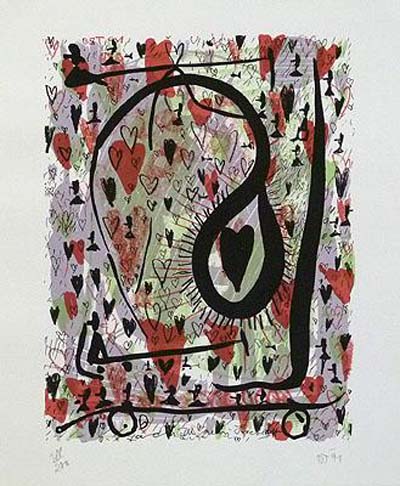 Number 188 of 200 numbered and signed by German artist 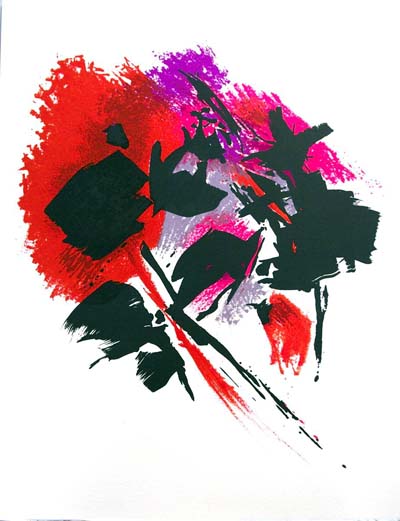 "La Tache Rouge" by Alfred Manessier, unsigned from an edition size of 800 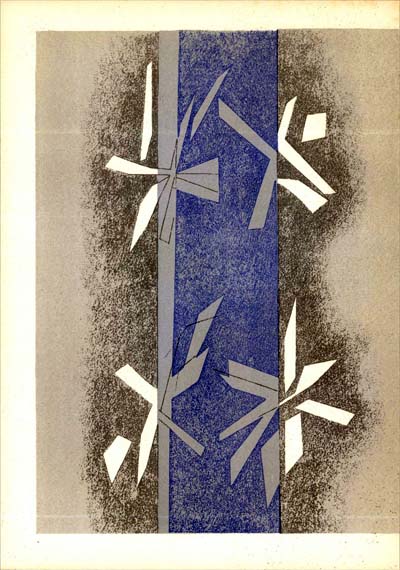 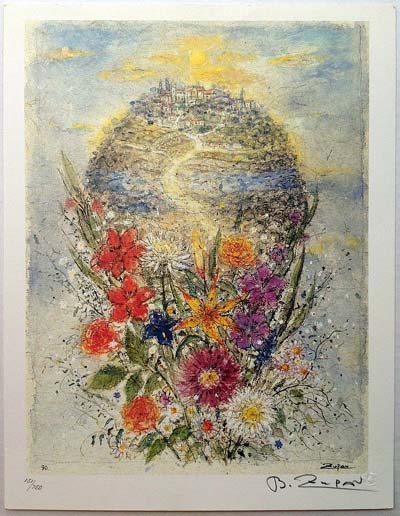 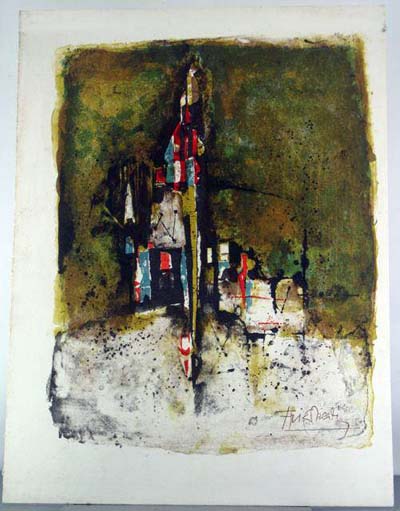 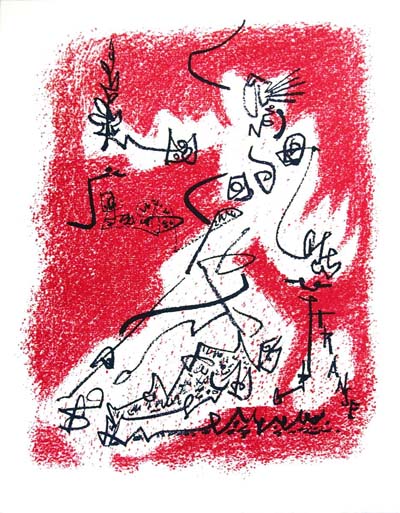 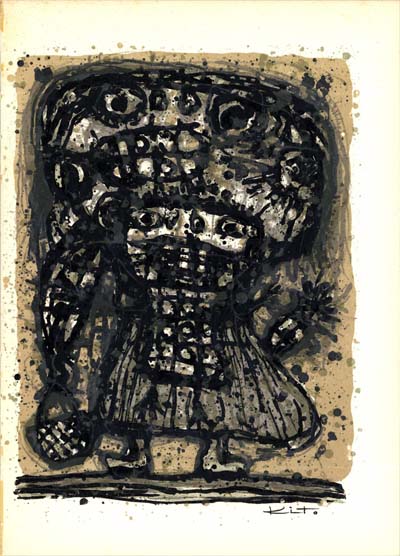 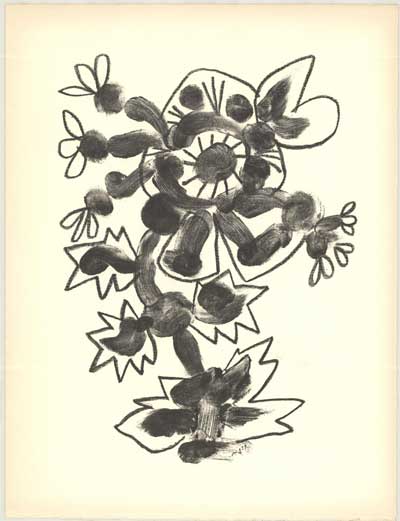 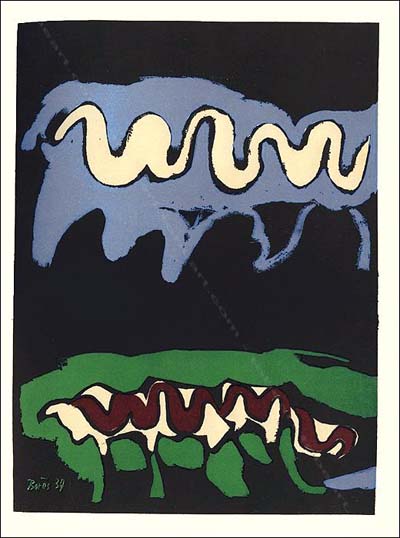 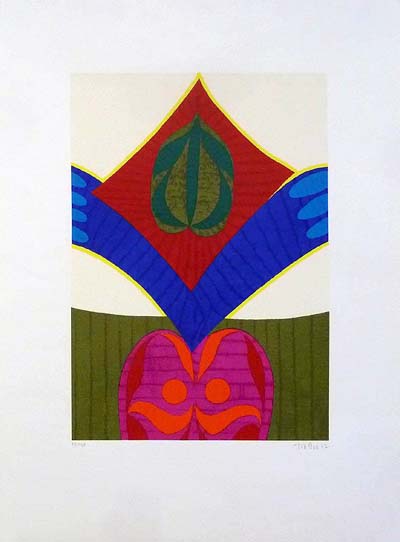 Number 42 of 150 numbered and signed by German artist 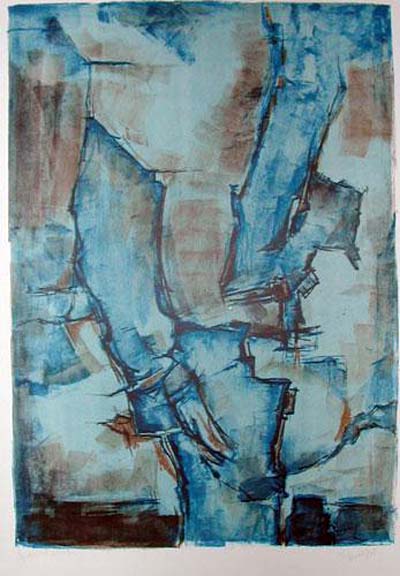 Signed lithograph by the artist 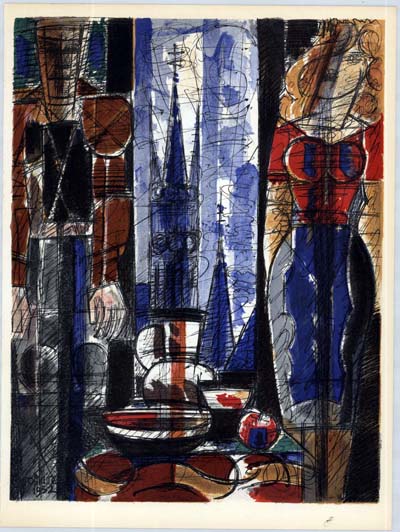 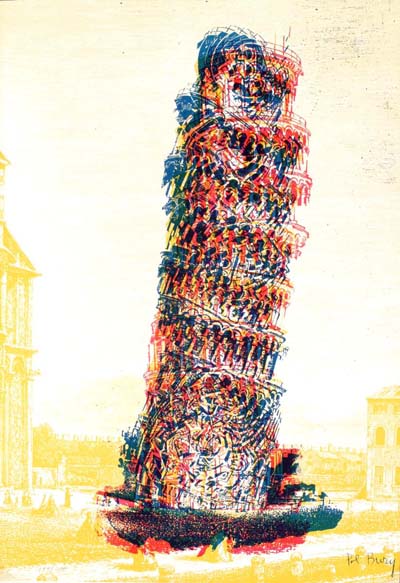 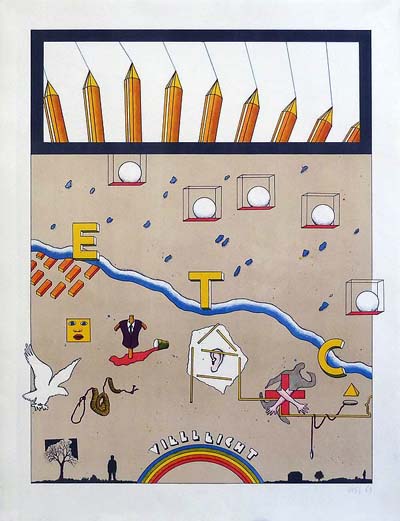 Signed and dated by Voss, printed on handmade paper 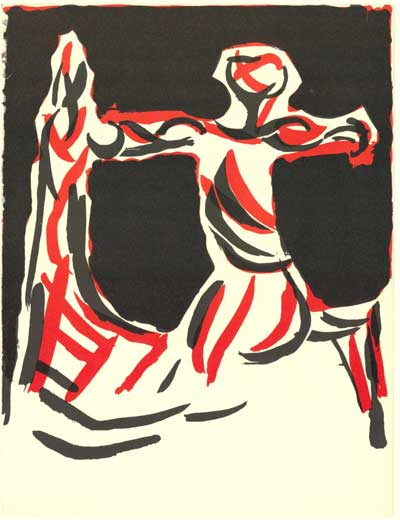 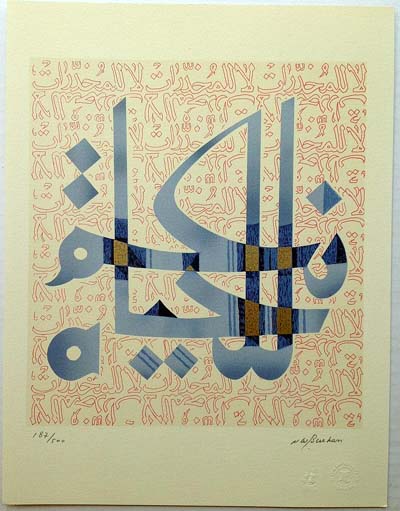 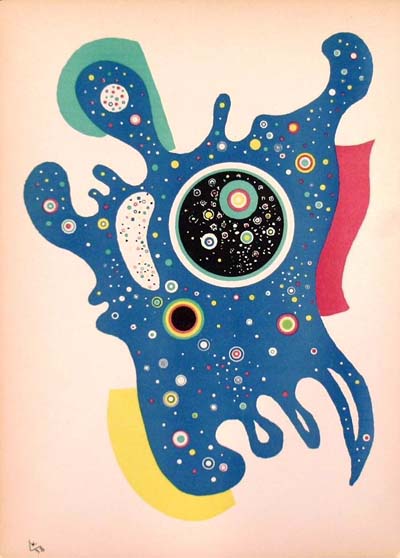 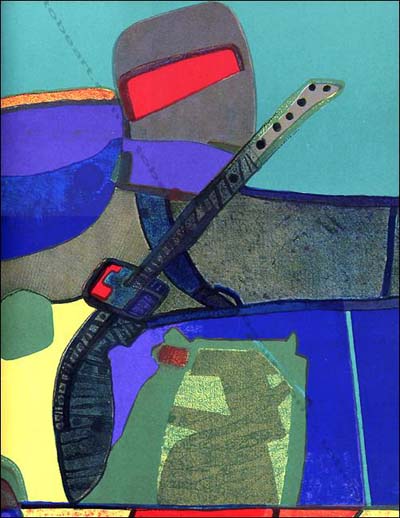 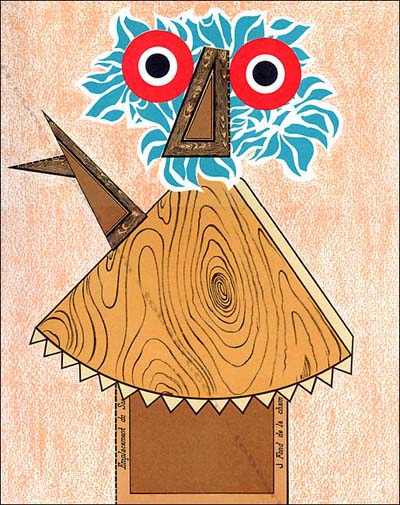 Printed in 1975 by Parisian studio Mourlot, signed in the plate by artist 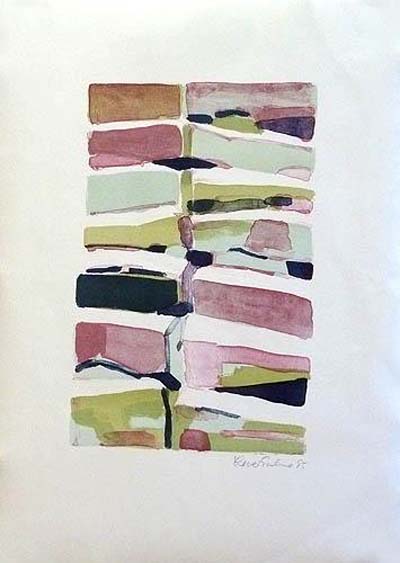 "Stone Steps", signed and dated by the artist 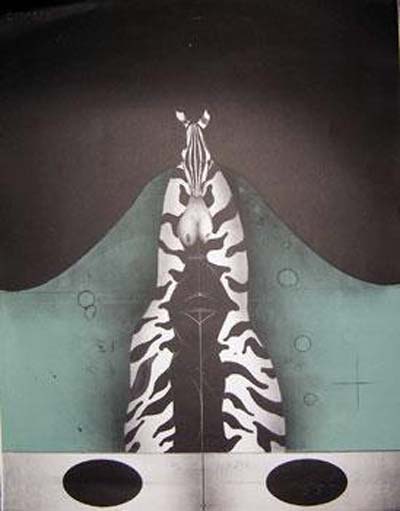 1967 original lithograph, one of 60 signed impressions 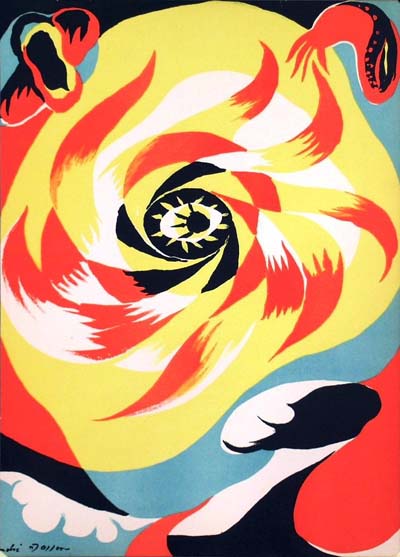 Color lithograph signed by artist in the stone 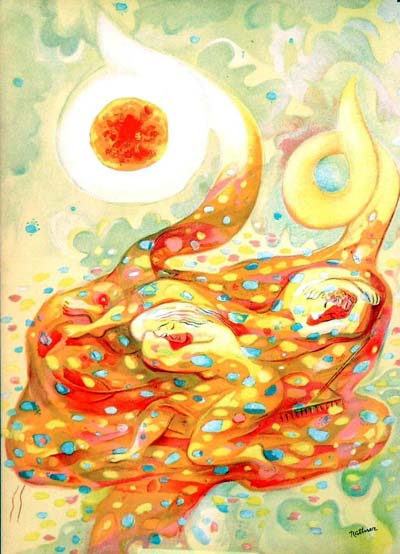 1938 lithograph by this America artist 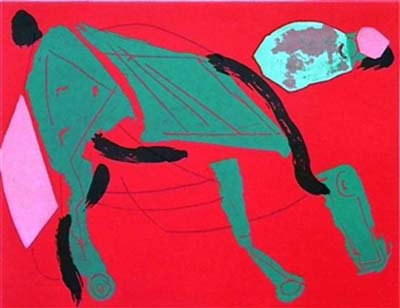 Lithograph from 1970 by this painter and sculptor

What is a lithograph?