Munro was recognised by the Nobel Prize Academy for her extraordinary portrayals of ordinary people in an ordinary place. Her stories are about the person waiting at the bus stop, the girl at the library, and the woman in the cashier's queue. They largely take place in rural southwestern Ontario, where, as Munro told The New York Times in 1986, “fame is getting your name in the local paper, not in The Toronto Globe and Mail." Her stories often span decades, moving forward and backward in time and focussing on the internal drama of an individual character and that character's life-long exploration of self-deception, self-discovery, and self-assertion. In his presentation speech for the 2013 Nobel Prize in Literature Professor Peter Englund said, "Her short stories rely very little on external drama. They are an emotional chamber play, a world of silences and lies, waiting and longing."

Short stories are so often looked over in favour of their lengthy counterpart, the novel. It's quite an accomplishment for a short story writer to win the Nobel Prize for Literature, even more so when that short story writer didn't set out to write short stories at all. In the midst of her successful writing career, Munro told The New York Times, "I never intended to be a short-story writer. I started writing them because I didn't have time to write anything else - I had three children. And then I got used to writing stories, so I saw my material that way, and now I don't think I'll ever write a novel." But not to worry - according to Englund, "Alice Munro is often able to say more in 30 pages than an ordinary novelist is capable of in 300."

Alice Munro, Canada's own literary legend and short story master, retired from writing in 2013 after publishing Dear Life, calling the autobiographical story collection "the first and last and the closest things I have to say about my own life." From big award winners to reader favourites, explore Alice Munro's entire book list below.

Munro is no stranger to literary awards. Nobel Prize aside, the master of the short story has won many awards, notably three Governor General's Awards and a Man Booker International Prize. She received her first Governor General's Award in 1968 for her debut book, Dance of the Happy Shades. Two more followed for Who Do You Think You Are? (1978) and The Progress of Love (1986). In 2009, Munro won the Man Booker International Prize for her collection Too Much Happiness. 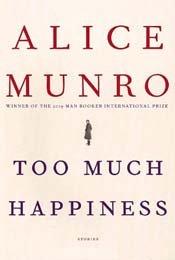 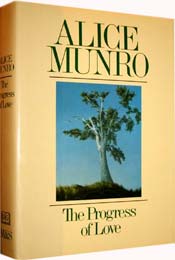 The Progress of Love 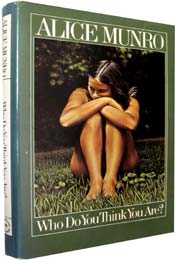 Who Do You Think You Are?

Dance of the Happy Shades

Here are four books readers and critics have deemed Munro's best work. These are the titles that appear time and time again whenever Munro's name is mentioned. You might call these the 'People's Choice' stories. 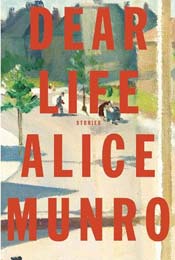 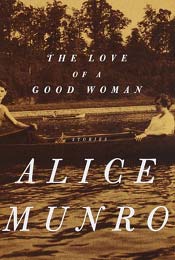 The Love of a Good Woman 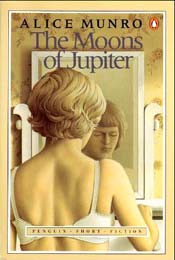 The Moons of Jupiter 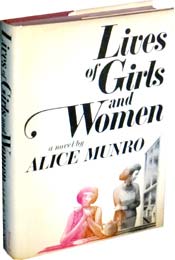 Lives of Girls and Women 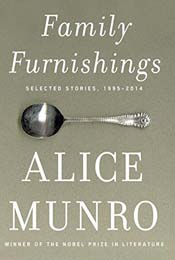 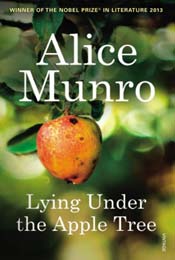 Lying Under the Apple Tree 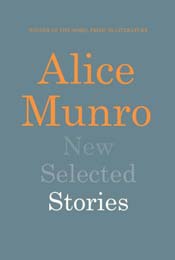 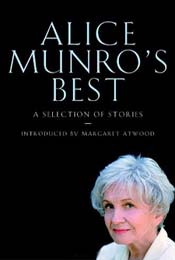 The View from Castle Rock 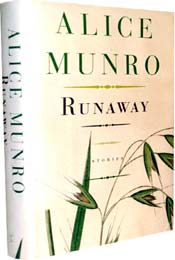 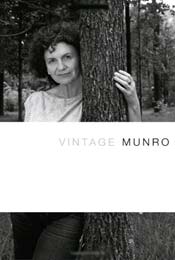 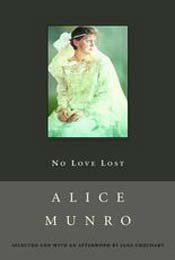 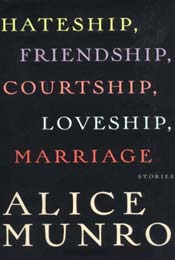 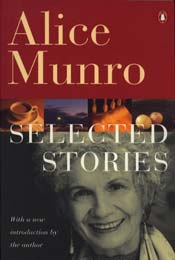 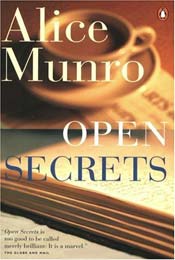 Friend of My Youth 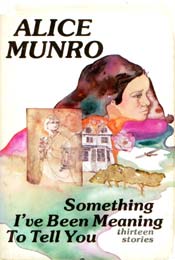 Something I’ve Been Meaning to Tell You