Items related to The House of the Dead

Dostoyevsky, Fyodor The House of the Dead

The House of the Dead 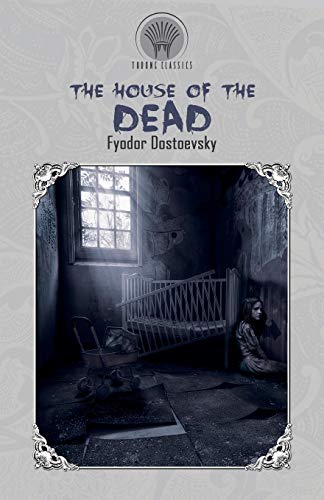 The House of the Dead is a semi-autobiographical novel published in 1860–2 in the journal Vremya by Russian author Fyodor Dostoevsky, which portrays the life of convicts in a Siberian prison camp. The novel has also been published under the titles Memoirs from the House of The Dead, Notes from the Dead House (or Notes from a Dead House), and Notes from the House of the Dead. The book is a loosely-knit collection of facts, events and philosophical discussion organised by "theme" rather than as a continuous story. Dostoevsky himself spent four years in exile in such a camp following his conviction for involvement in the Petrashevsky Circle. This experience allowed him to describe with great authenticity the conditions of prison life and the characters of the convicts.

1. THE HOUSE OF THE DEAD