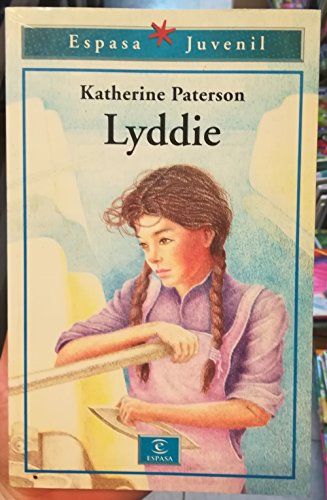 A story set in the mill towns of 19th-century Massachusetts, by the winner of a US National Book Award and two Newbery Medals. When her family is left destitute, Lyddie's sole ambition is to pay off the debts and bring the family together again. She has to struggle against prejudices of many kinds.

* "Rich in historical detail . . . a superb story of grit, determination, and personal growth."

Katherine Paterson has written numerous children's book including "Lyddie," "The Tale of the Mandarin Ducks," and"Jip, His Story." Her bookshave received much acclaim and been published world-wide. Among her many literary honors are two Newbery Medals and two National Book Awards.She received the 1998 Hans Christian Andersen Medal as well as the 2006 Astrid Lindgren Memorial Award for the body of her work. She lives with her husband, John, in Barre, Vermont. They have four children and seven grandchildren."