Items related to Ray's a Laugh 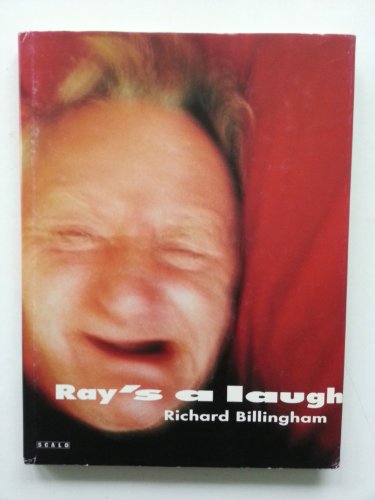 This book is about my close family. My father Raymond is a chronic alcoholic. He doesn't like going outside and mostly drinks homebrew.
My mother Elizabeth hardly drinks but she does smoke a lot. She likes pets and things that are decorative. They married in 1970 and I was born soon after.
My younger brother Jason was taken into care when he was 11 but is now back with Ray and Liz again. Recently he became a father. Ray says Jason is unruly. Jason says Ray's a laugh but doesn't want to be like him.

The family and its fragile balance between love, protection and emotional catastrophe is the subject of this intimate yet menacing book. Richard Billingham was born on a working-class housing estate in Birmingham, where his parents and his brother still live. His photographs of his family depict sad reality, captured in images through which Billingham seeks his own way out.