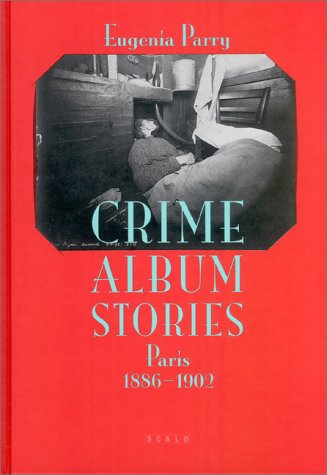 This volume is based on an intriguing album containing photographs documenting over 30 murders committed in Paris between 1887 and 1902. Eugenia Parry has collected together the crime stories and she analyzes the images, mostly taken by Alphonse Bertillon, a pioneer of criminal science working for the Paris police. Based on research into the crimes documented in the album, she tells stories which go beyond mere descriptions of crimes and motives. Oscillating between historical evidence and fiction, the book investigates in a variety of styles the ever-eluding question of why people commit capital crimes. Via the description of Armand Cochefert, head of Paris police between 1888 and 1902, who investigated most of the crimes in this book, Parry shows that in contrast to entirely fictional crime novels such as Sherlock Holmes, the ultimate motivation for crimes often remains unintelligible and that in real life, many cases are never solved.