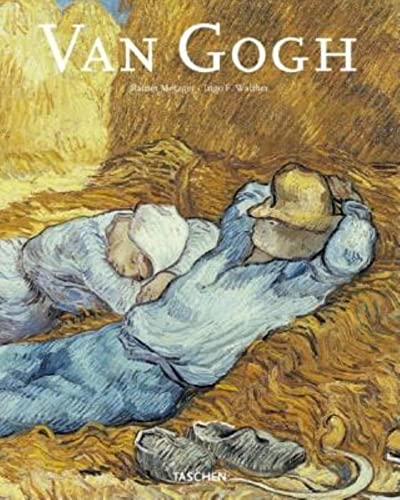 This is an illustrated study of Vincent Van Gogh, one of the great forerunners of 20th century painting.

Rainer Metzger studied art history, history and German studies in Munich and Augsburg. He received his doctorate in 1994, and has worked as a fine arts journalist for the Viennese newspaper Der Standard. He has written numerous books on art, including volumes on van Gogh and Chagall. Ingo F. Walther (1939-2007) was born in Berlin and studied medieval studies, literature, and art history in Frankfurt am Main and Munich. He has published numerous books on the art of the Middle Ages and of the 19th and 20th centuries. Walther's many titles for TASCHEN include Picasso, Art of the 20th Century, and Codices Illustres.