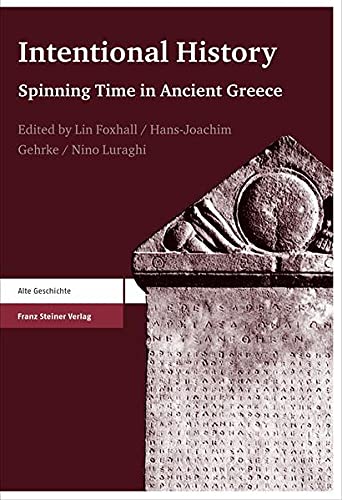 The contributions assembled in this volume study the social function and functioning of notions and ideas about the past held by groups and individuals, with a special focus on ancient Greece but including comparative contributions on early China and on the function of the classical past in modern European culture. Special attention is devoted to the past as a foundation for collective identities and to the ways in which the goals and needs of specific groups impacted its representation and transmission. Contributions range in time from the archaic age to the Roman Empire, covering aspects such as the representation of the past in visual arts, the function of myth and its representation in literary and visual genres, the relationship of historiography to social memory, and the way that the past features in Greek religion. Monuments, literary texts, and inscriptions are investigated in order to reconstruct the rich texture of Greek social memory and its development over time.