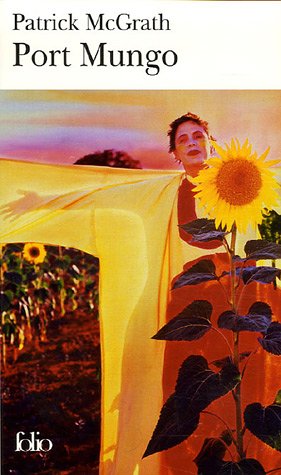 From their childhood, Jack Rathbone has enjoyed the adoration of his sister Gin. When both attend art school in London, it is a painful wrench for Gin to watch Jack fall under the spell of Vera Savage, an older, flamboyant artist. Jack and Vera run off to New York within weeks and, from a bruised and bereft distance, sister Gin follows the couple's progress to Port Mungo, a river town in the swamps of the Gulf of Honduras. There, Jack devotes himself to his art, while Vera succumbs to infidelity and a chronic restlessness, which even the birth of two daughters cannot subdue. In his spellbinding narrative, Patrick McGrath tracks these individuals across decades and continents: the latter-day Gaugin figure Jack, his buccaneering mate Vera and their two girls, Peg and Anna, cast adrift in their parents' chaos - as observed by Gin, their far from detached chronicler. It is ultimately a world of dark tropical impulses and Manhattan art market forces, where a mysterious death is swathed in tight complicit secrecy, and the imperatives of narcissism and art hold human beings in outlandish thrall.

'Brilliant' John Banville 'His prose, sinuous, savoury and sly, is a delight.' Graham Swift 'Maybe the best Gothic novelist ever' Philip Hensher Fiction of a depth and power we hardly hope to encounter anymore.' Tobias Wolff