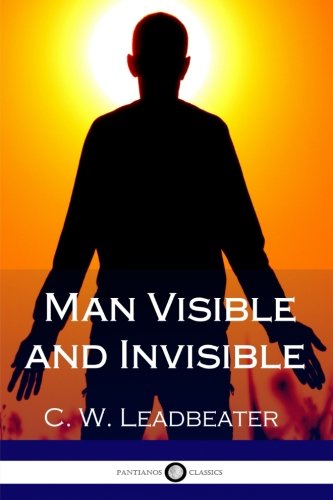 C. W. Leadbeater's influential theory about the various spiritual auras is presented here complete with the original illustrations and charts.

The author reveals how the various shapes and tones of the aura of man underline the emotions and mental states of the individuals they surround. Each distinct state is discussed and its spiritual significance explained; emotions like anger, sadness, joy and serenity are explored. How auras change as a person develops and changes over time, and how the very essence of our consciousness forms them are just some of the topics C. W. Leadbeater delves into.

A classic explanation of how the physical human form affects the spiritual world and atmosphere around it, this book maps the interplay between human thinking and the force the body is capable of projecting. Leadbeater identifies the three main types of aura that the body produces: the physical etheric aura representative of health, the astral aura and mental aura.

C. W. Leadbeater was one of the most famous spiritualists and theosophists of the early 20th century, who spent decades researching and writing on topics related to the spirit. A committed researcher and author, he would often give lectures and seminars on topics such as clairvoyance, the occult, the chakra, and auras.