Items related to The Borrowed House 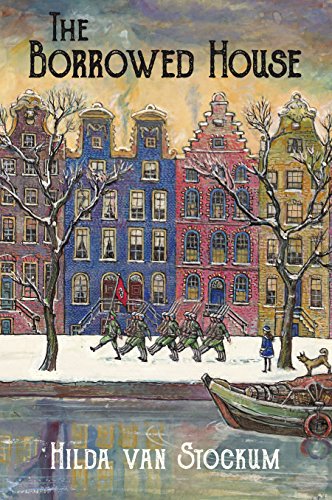 During World War II a young German girl, who has been indoctrinated into the Hitler Youth, travels to occupied Amsterdam to rejoin her parents then comes to realize the truth about the war.

"Whisked away from the Black Forest to occupied Holland, a gung ho Hitler Youth undergoes a blitzkreig conversion." -- School Library Journal "May, 1975"

..".a suspense story of secret rooms, lost paintings and hidden passages. This is an upbeat look at the Dutch Resistance, and the heroine's beginnings as an avid Hitler Youth make less difference than you'd think." -- Kirkus "May, 1975"

Book Description Paperback. Condition: New. Paperback. Shipping may be from multiple locations in the US or from the UK, depending on stock availability. 0.272. Seller Inventory # 9781930900899