Items related to Light on a Dark Secret

Light on a Dark Secret 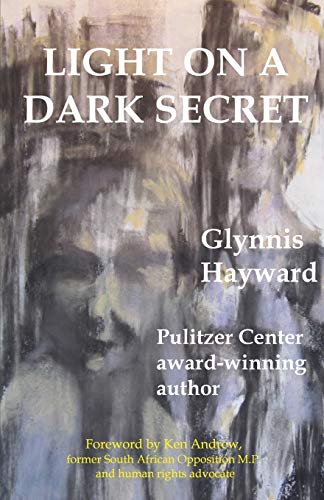 Insightful, Revealing, Shocking! A glimpse of what it was truly like to live and love under the repressive regime of Apartheid. In 1982, Fran Walker was born in California and given up for adoption. Twenty years later, she is on a quest to find her biological parents and solve questions that have plagued her since childhood. Four women are the storytellers and each narrates her perspective of events that began in 1980, when two students fell in love in South Africa. In addition to Fran, the women are her birth mother, biological grandmother, and adoptive mother. 1980 was a difficult time in apartheid-era South Africa for those who opposed government policies; it was extremely dangerous to act outside the law. As a bi-racial couple in a country governed by strict laws of racial segregation, Valerie and Johan's love affair was clandestine. The consequence of their forbidden love, if discovered, would be immediate incarceration. A child from such a union was unthinkable. Discovering she is pregnant, Valerie is faced with imminent exposure. Unable to communicate with Johan, who is being closely monitored by the police, she makes decisions that will have far-reaching consequences. Her actions, as well as those of her mother, Sharon Spencer, and Grace Walker - Fran's adoptive mother, raise the question: More than biology, what does it take to be a mother? Fran despairs when, amidst prejudice and recrimination, her search discovers a family alienated and broken. But the journey to South Africa is a coming of age for her when she falls in love with a fellow student. She gains insights which help her understand and forgive the circumstances that surrounded her birth.

1. Light on a Dark Secret