Items related to Forever There For You

Nnani, Chioma Forever There For You

Forever There For You 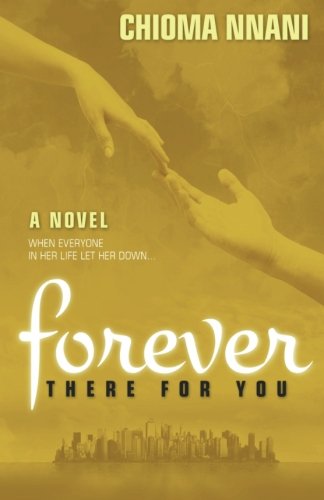 When NADINE is confronted with the reality of her failing marriage, her first instinct is to work it out. She has had it drummed into her that marriage is ‘for better, for worse’. Walking out is just not an option - her faith would condemn her and her culture would make her a pariah. The combination of Nadine’s background, education, social standing, friendships, faith, experiences and past relationships is meant to equip her to become a success. Failure is alien to her and love means forgiving at all cost. As she tries to survive and make the most of the curves that life has thrown her, she discovers that ‘success’ is a subjective term, and ‘happily ever after’ is something that you have to discover and define for yourself ...

Chioma Nnani was born in Nigeria where she acquired her nursery, primary, and secondary education. She later studied Law at the University of Kent in Canterbury. Chioma has passion for human rights advocacy which is not dependent on the size of her platform. Chioma is bold, tenacious, strong-willed, unafraid to put her head above the parapet and not intimidated by hard work.

1. Forever There for You