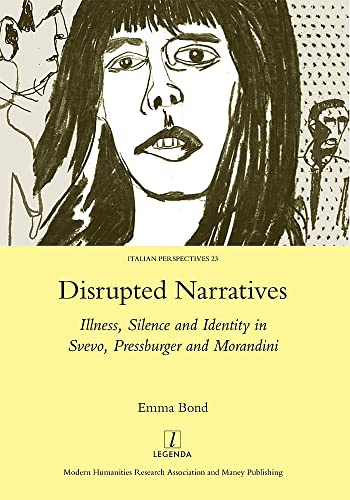 If Madame Bovary's death in Flaubert's 1857 novel marked the definitive end of the Romantic vision of literary disease, then the advent of psychoanalysis less than half a century later heralded an entirely new set of implications for literature dealing with illness. The theorization of a potential unconscious double (capable of expressing the body, and thus also the intimate damage caused by disease) in turn suggested a capacity to subvert or destabilize the text, exposing the main thread of the narrative to be unreliable or self-conscious. Indeed, the authors examined in this study (Italo Svevo (1861-1928), Giorgio Pressburger (1937-) and Giuliana Morandini (1938-)) all make use of individual 'infected' or suppressed voices within their texts which unfold through illness to cast doubt on a more (conventionally) dominant narrative standpoint. Applying the theories of Freud and more recent writings by Julia Kristeva, Bond offers a new critical reading of the literary function of illness, a function related to the very nature of narration itself.