Items related to The Far Cry 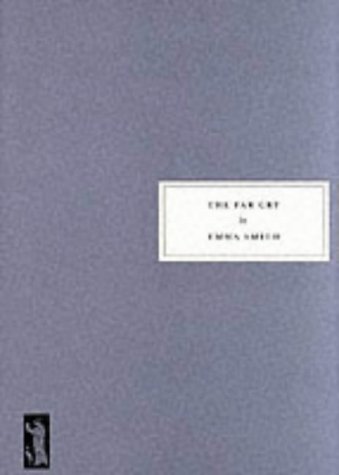 A beautifully written 1949 novel about a young girl's passage
to India.

This 'savage comedy with a vicious streak' (Elizabeth Bowen in "The Tatler" in 1949) describes the 'second passage to India' of 'Teresa, whose elderly, willful father drags her off to spare her from the clutches of her mother...I can think of no writer, British or Indian, who has captured so vividly, with such intensity, the many intangibles of the Indian kaleidoscope; Emma Smith harnessed those intense impressions of her youth to give her story a quite extraordinary driving force' wrote Charles Allen in the "Spectator", going on to agree with Susan Hill in her Persephone Afterword that the book is 'a small masterpiece...beautifully shaped, evocative, moving and mature.' "The Far Cry" was Book at Bedtime on BBC Radio 4.