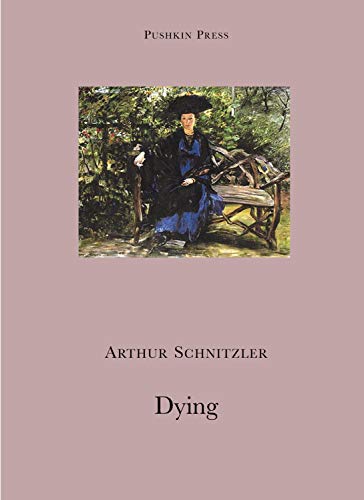 When Marie realises, with horror, that Felix is intent on making her fulfill her rash vow to die with him, she is left with a terrible conundrum: how can she escape with her life without compromising the self-imposed decorum of attending to the wishes of her dying lover? Schnitzler's talent as a dramatist shines through in this engrossing and shocking psychological study set in fin de siecle Vienna.

Arthur Schnitzler was born in Vienna in 1862, the son of a prominent Jewish doctor, and studied medicine at the University of Vienna. In later years he devoted his time to writing and was successful as a novelist, dramatist and short story writer. Schnitzler's work shows a remarkable ability to create atmosphere and a profound understanding of human motives. Pushkin Press will publish a new translation of Die Traumnovelle, the novel by Schnitzler upon which Stanley Kubrick's based his notorious film Eyes Wide Shut.