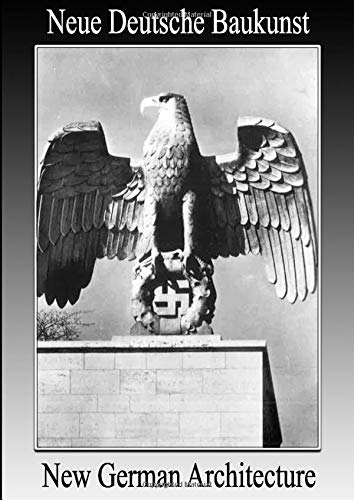 A rare and hard to find book title. Was published by a niche publisher who only printed 500 copies of each title.

This is an account of the Battle of Stalingrad's later stages, written from the perspective of a radio operator in a platoon leader's, later squadron commander's tank. Obergefreiter Panse's chances of survival are vastly superior to that of a simple soldier in the Infantry divisions consumed in the battle for Stalingrad. Of the 145 men who started the campaign in his squadron only six survived to the surrender on the 2nd of February 1943. "Iron Horsemen" (a reference to the unit's cavalry origins) is a tribute above all to the virtues of comradeship and group loyalty; as Panse freely admits, he would never have survived the battle, nor its aftermath - the 53km "death march" into captivity - were it not for the selfless care and concern of his fellow crewmen. To read Panse's account is to understand why the German Army, even in a situation of utter hopelessness, could hold on, to the amazement of its foes; but is equally evident how disillusion and indeed burning anger had set in by the time of Sixth Army's death throes.