Items related to North and South 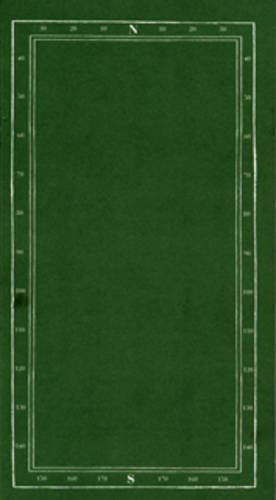 "North + South" is an unprecedented collaborative project that explores who we think we are and what, in the 21st century, England stands for. Staged across six unique exhibitions, in galleries at the northern and southernmost ends of England, the North + South exhibition features over 30 artists, including 15 newly commissioned works. These commissions are detailed in the publication with images, and essays written by the gallery curators.