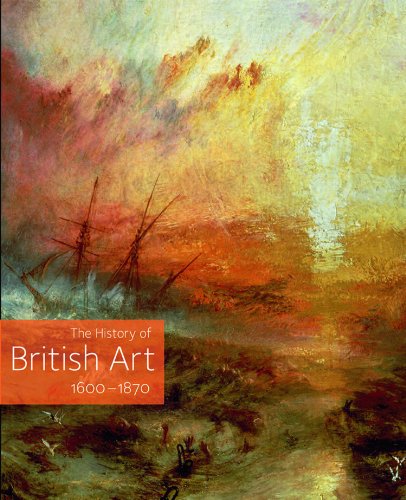 There has long been a need for a publication that would provide an illustrated critical overview of British art, from early Saxon times to the present, combining the finest scholarship and the latest research with the clarity and accessibility necessary to appeal to a general readership. This three-volume work, written by a selection of leading experts in the field, joined by emerging scholars who bring fresh perspectives to the debate, is destined to be the definitive contribution to the study of British art for many years to come.A starting point for each volume is the problematic question of what is 'British' and what is 'art'; the meaning of both words has changed considerably during the period covered by the study.Volume 2, "British Art: Union and Empire", edited by David Bindman, will cover the periods 1600-1870. The establishment of a modern Britain and its relations with Europe and beyond provide a focus for this volume, which examines the implications of the nation's ever-shifting contours and the ambitions of each of its peoples, including those of its overseas dominions, and the huge intellectual and social changes that took place during the period.Each volume will be arranged chronologically, with a preface and introduction of around 3,000 words, five to six long essays of 10-12,000 words and about 20 short essays of 500 to 1,000 words, written by a team of international scholars. The volumes will each contain 150 colour illustrations. Reference material will include maps, chronologies, bibliographies, an index and finding aids, making "British Art: A History" indispensable to the study of British Art from secondary school to PhD level.

David Bindman is a Sheila Biddle Ford Foundation Fellow at the W.E.B. Dubois Institute for African and African American Research, Harvard University and is the editor of William Blake: The Complete Illuminated Books. Tim Ayers is a lecturer in the History of Art and a member of the Centre for Medieval Studies at the University of York. Chris Stephens is Curator (Modern British Art) and Head of Displays at Tate Britain and is the co-author of Gwen John and Augustus John. Charles Harrison is Professor of History and Theory of Art and Staff Tutor at the Open University and the author of English Art and Modernism, 1900-39.