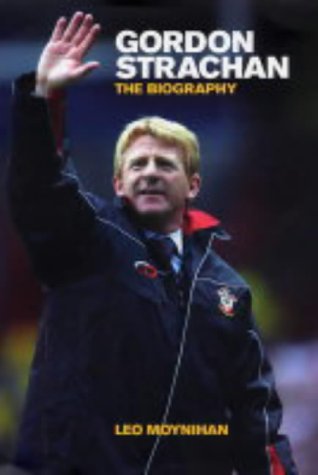 In recent years, Gordon Strachan has become best known among football fans for his realistic and often witty assessments of his teams' performances and football matters in general. It is easy to forget that Strachan forged a career as a player where his abilities made him the only player ever to win the Football Writers' Player of the Year Award both north and south of the border. From his time as a young player at Dundee via Aberdeen, where he was nurtured by the then fledgling manager Alex Ferguson and became an integral part of the team which won the European Cup Winners' Cup in 1983, to the dizzy heights of life at Manchester United and Leeds and an international career involving two World Cups, Gordon Strachan showed not just his flair as a wily central midfielder but also strong leadership abilities. They provided him with the cornerstone of his management career that began at Coventry as he moved from player to player/manager before finally hanging up his boots and led to his most recent stint at Southampton.

Biography of the Aberdeen and Man Utd player who went on to manage Coventry and Southampton. 1st edition. Large 8vo. Very good condition.