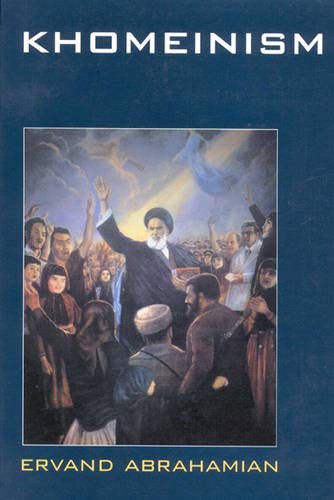 1. Khomeinism : essays on the Islamic Republic

Book Description London : I.B.Tauris, 1993. Soft cover. Condition: Fine. XI, 188 pages : 23 cm. The author argues that the Ayatollah Khomeini and his Islamic movement should be seen as a form of Third World political populism - a radical but pragmatic middle-class movement that strives to enter, rather than reject, the modern age. Seller Inventory # cv24