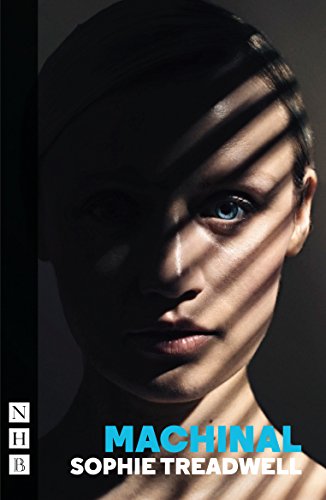 A powerful expressionist drama from the 1920s about the dependent status of women in an increasingly mechanised society, based on the true story of Ruth Snyder.

This new edition of Sophie Treadwell's play Machinal is published alongside the revival at the Almeida Theatre, London, in June 2018.

Sophie Treadwell's radical drama about a woman trapped in the hostile environment of a patriarchal society is a dazzling piece of work... Machinal, written in 1928, has lost none of its cold fury, its expressionistic power to depict a woman trapped by a society that expects her to marry and conform. It is astonishingly modern. --WhatsOnStage

A fascinating piece, a formally bold and explicitly feminist study of an ordinary woman who snaps under societal pressure... It's a play of the jazz age, a lightening bolt, a roar. --The Stage

Book Description Condition: Good. Ships from the UK. Former library book; may include library markings. Used book that is in clean, average condition without any missing pages. Seller Inventory # 39111429-20