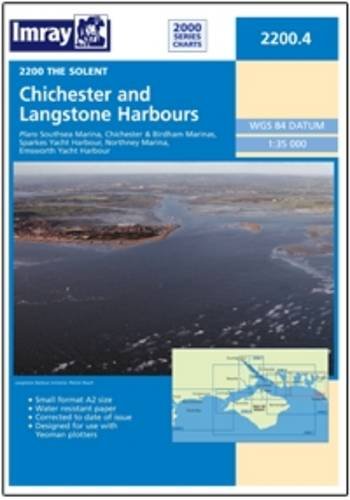 Imray Laurie Norie & Wilson Ltd was formed in 1904 when three private chart publishing firms amalgamated. Each of these London companies had a long history going back to the mid-18th century. James Imray and Son published an extensive list of charts and pilot books. RH Laurie and Sons was associated with charts published for the East India Company. Norie and Wilson, founded by JW Norie, whose Nautical Tables are still supplied to navigators across the world, produced charts and books on navigation and sold nautical instruments.Until 1939 we were based in the City of London, where long serving cartographers produced charts from copper plate engravings which were supplied to mariners throughout the World. For over a century Blueback Charts were the first choice of many shipping companies. Now based in St Ives in Cambridgeshire, Imray charts are produced digitally for printed and electronic editions by our drawing office team. Our catalogue of yachting charts is regarded by the sailing community as the most comprehensive available. Our paper charts are complemented by a growing list of electronic publications and high quality pilot books by leading authors.