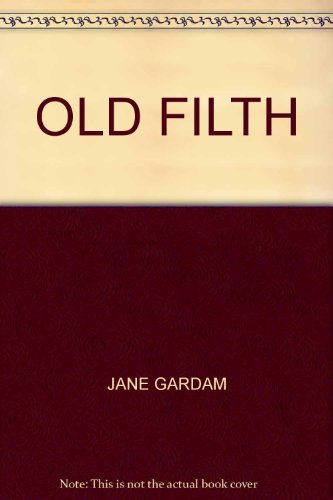 Long ago, Old Filth was a Raj orphan - one of the many young children sent 'Home' from the East to be fostered and educated in England. Jane Gardam's novel tells his story, from his birth in what was then Malaya to the extremities of his old age. In so doing, she not only encapsulates a whole period from the glory days of British Empire, through the Second World War, to the present and beyond, but also illuminates the complexities of the character known variously as Eddie, the Judge, Fevvers, Filth, Master of the Inner Temple, Teddy and Sir Edward Feathers.

Book Description Condition: Good. Ships from the UK. Former Library book. Shows some signs of wear, and may have some markings on the inside. Seller Inventory # GRP10525702

Book Description Paperback. Condition: Very Good. The book has been read, but is in excellent condition. Pages are intact and not marred by notes or highlighting. The spine remains undamaged. Seller Inventory # GOR006832425

Book Description Paperback. Condition: Good. The book has been read but remains in clean condition. All pages are intact and the cover is intact. Some minor wear to the spine. Seller Inventory # GOR001561927