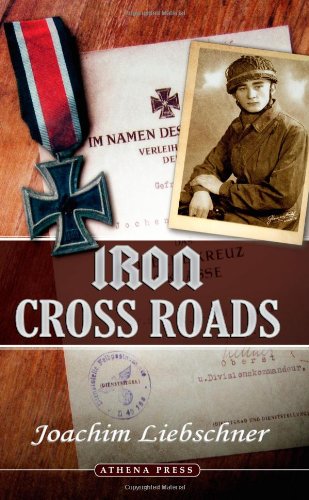 Untergegangene Reiche Deren goldbeladene Throne. In Nacht und Sage zerstoben Haben nie so wilde T nze gekannt. Hermann Hesse Sixty years and more have passed since the harrowing events described in the first part of this story. It is a story of dislocation, upheaval, political zeal, population movements, invasion, warfare and plunder. It is a story of harsh imprisonment, transportation and back-breaking labour in the cotton fields of Arkansas, exchanged for the grey skies of East Anglia and belated repatriation to a battered and divided Fatherland. Surely there is time now to redress the balance a little, to see that there were grievances, heroism and atrocities on both sides; to see that a Germany twice split apart in thirty years was bound to be ill at ease with itself, and with its neighbours. The author, a paratrooper serving as a runner with Battle Group Gericke near Anzio in 1944, was awarded the Iron Cross while still a teenager, He was proud, he was following a family tradition, and he was a survivor. Now an educationalist in England, with two books on the Froebel System to his credit, Joachim Liebschner recalls in vivid terms the physical as well as the intellectual side of his life, and asks some painful questions of his host nation: Who was really to blame for starting World War Two? And does anything justify the bombing of civilians? Let us read, lest we forget.