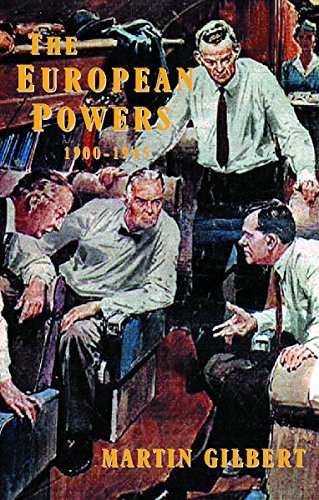 Martin Gilbert presents the years 1900-1945 as the central drama of the last century and illustrates the follies that led civilized nations into violence and barbarism, evil and decline.

Martin Gilbert is one of the foremost historians of the 20th century. In 1968 he succeeded Randolph Churchill as the official Churchill biographer, writing six volumes of narrative and editing ten volumes of Churchill documents. He has also published a definitive history of the Holocaust and twelve historical atlases, including those on British, American and Russian history. He is married with three children and lives in London. Since 1962 he has been a fellow of Merton College. He was knighted in 1995.