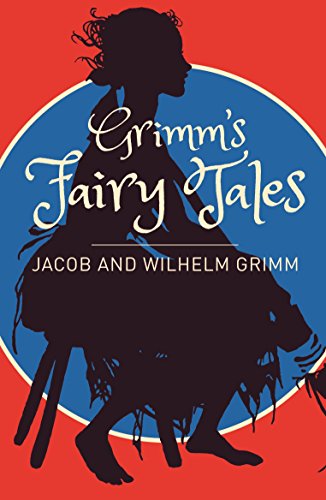 "Once upon a time . . . " All children know that these immortal words mean a fairy tale is about to begin. And what better tale could you choose to tell than one by the Brothers Grimm? In this collection of their best stories, we are transported to a world of beautiful princesses, warty witches, wicked stepmothers and ugly sisters - with the occasional musical rat-catcher, hungry wolf and handsome prince thrown in for good measure! In the enchanted world of Grimm, animals talk, magic happens, life's lessons are learned, and justice prevails in the end. With versions of the tales especially adapted for children, this beautifully illustrated volume is a vital addition to every family's bookshelf.

Jacob (1785-1863) and Wilhelm (1786-159) Grimm grew up in Hanau in Germany and both attended the University of Marburg. The first volume of the fairy tales that they collected was published in 1812. A second volume appeared in 1815. By the seventh edition, which appeared in 1857, the number of stories had increased from 156 to 211. Over the years, the stories have been adapted in numerous ways from the enchanting animations of Walt Disney's studios to the dark yet highly entertaining musical Into the Woods, which was recently made into a film.