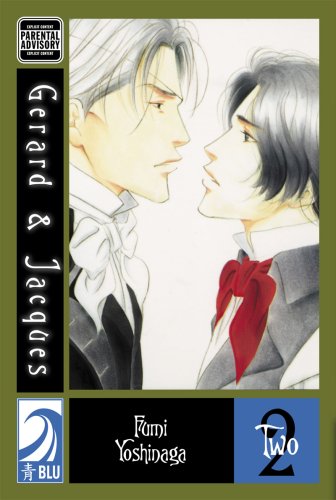 On the verge of the French Revolution, Jacques' mother decides to search for him. Gerard lets him go, seeing the boy depart for a life of pleasure, with no expectations of his return. But Jacques is unable to hide his feelings for Gerard, much to Gerard's dismay. It goes against his sense of honor to take advantage of such a naive youth.