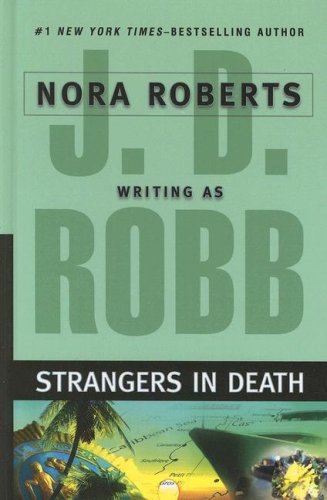 The death of a prominent businessman in 2060 New York prompts Lieutenant Eve Dallas to seek assistance from her billionaire husband, an investigation that proves complicated when clues suggest that the killer had been known by the victim's family.

The new and reissued J. D. Robb classic from the 'In Death' series, in which Eve grapples with a murder without suspects, but surrounded by secrets . . .