Items related to Women In Love 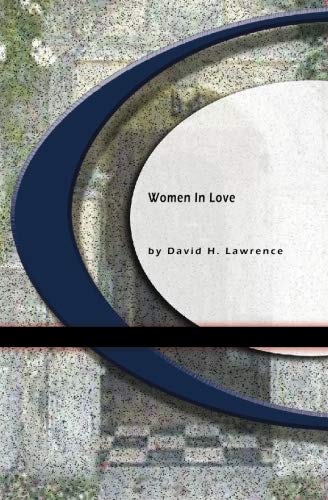 "An analytical study of sexual depravity" and "an epic of vice" were two of the critical expressions which greeted the publication of "Women in Love". Yet Lawrence regarded this novel as his best book and F. R. Leavis considered it Lawrence's supreme masterpiece. The novel tells of the relationships of two sisters, Ursula and Gudrun, who live in a Midland colliery town in the years before the First World War. Ursula falls in love with Birkin (a thinly disguised portrait of Lawrence himself) and Gudrun has an intense but tragic affair with Gerald, the son of a local colliery owner.

David Ellis is the author of Lawrence's Non-Fiction: Art, Thought and Genre and Wordsworth, Freud and the Spots of Time. He has been commissioned to write Volume HI of the New Cambridge biography of Lawrence.