Items related to Madeline's Rescue with CD [With Paperback] (Live... 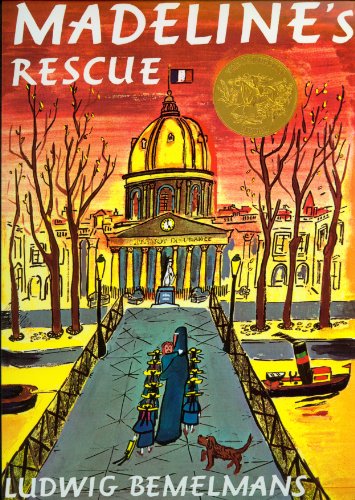 Madeline loves her new doggy friend, but so do all the other girls. How can 12 little girls look after one dog without fighting? Then, once more, Genevieve comes to the rescue.