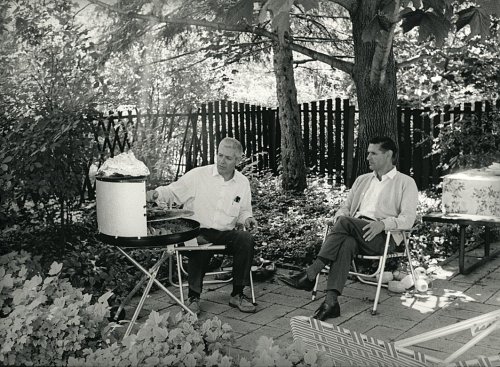 Book Description Nazraeli Press February 2006, 2006. Hardcover. Condition: New. â I wish I could take you to Ottawa, where I was born and spent my childhood years. You could go there yourself, of course, by driving a few hours west out of Chicago. You would find the town much as it was fifty years ago, stretched sleepily across the arms of two rivers, the pretty Fox and slow-flowing Illinois. Ottawa exists for me now not as a place but as a memory whose geography resonates distantly, when I think of it at all. I have returned there, in later years, and recognized little, as a stranger puzzling out unfamiliar territory. Yet how can I deny the imprint of those low rolling hills, the distant horizons and languorous days stretching endlessly; the smell of the earth or the sight of a frogâ s golden eye reflecting the infinite arc of the universe? How can I reveal that interior landscape, which even for me has faded into shadow?â â " Jonathan Clark Jonathan Clark, an award-winning photographer and designer whose work is included in major collections in the United States, Europe and Japan, has put together a book of photographs he made some 40 years ago, at the age of 15, of his home town. An homage to a specific time and place, this book is the closing of a chapter, but one that will open forgotten memories for all who have roots in middle America. Seller Inventory # 20100930103914