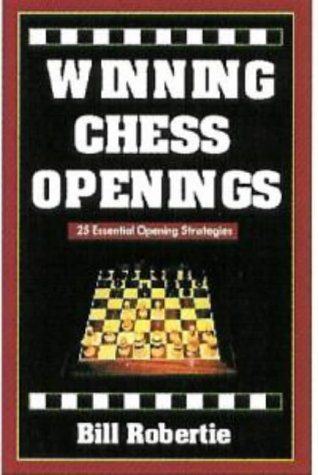 Bill Robertie is a chess master, a former winner of the US Chess Speed Championships and the author of seventeen books including six books on chess for Cardoza Publishing.