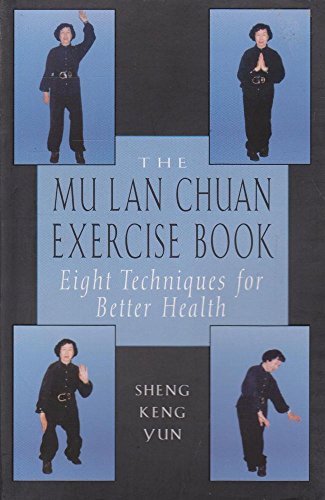 Mu Lan Chuan is a form of Tai Chi and Chi Kung, whose graceful movements are inspired by a 5th-century narrative poem, "The Song of Mu Lan", that tells of a young girl's devotion to her father. Author Sheng Keng Yun has practised Mu Lan Chuan since a young age, and here she illustrates and explains every movement. Most use the whole body and stimulate important acupuncture points. It is especially good for lower back pain, digestive and intestinal problems, and reproductive health.