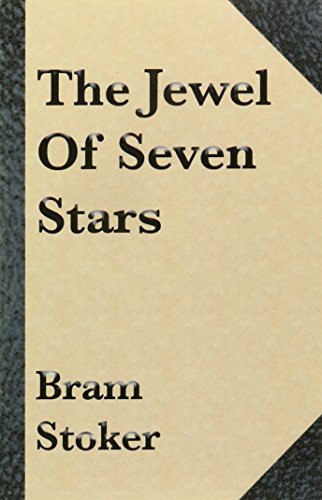 At the peak of his career, Abraham "Bram" Stoker (November 8, 1847 – April 20, 1912) was working as an assistant for his friend, Shakespearean actor Sir Henry Irving, a well known and acclaimed actor in his day. But it would be the assistant whose name would outshine the boss’s.

Abraham ‘Bram’ Stoker (1847–1912) was born in Dublin. Often ill during his childhood, he spent much time in bed listening to his mother’s grim stories, sparking his imagination. Stoker eventually came to work and live in London, meeting notable authors such as Arthur Conan Doyle and Oscar Wilde. Stoker wrote several stories based on supernatural horror, such as the compelling The Lair of the White Worm, and the most well-known of all his works, the gothic masterpiece Dracula.