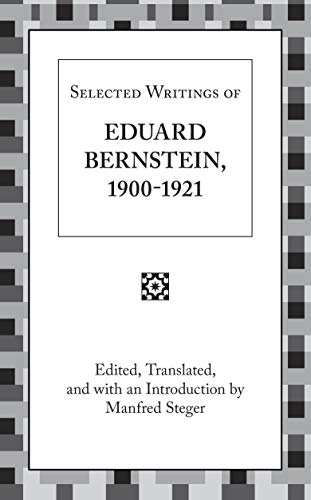 This collection presents the English-language reader for the first time with essays that are representative of Bernstein's much-neglected revisionist period, 1901-1921. Bernstein himself suggested that this later work included significant new elements, indicating further progress in his liberal-socialist theory. Bernstein's later work acquires additional significance in light of the events of 1989, which have discredited not only Marxism-Leninism, but revolutionary Marxist theory in general, thus making the reevaluation of Bernstein's revisionism a worthwhile experience.