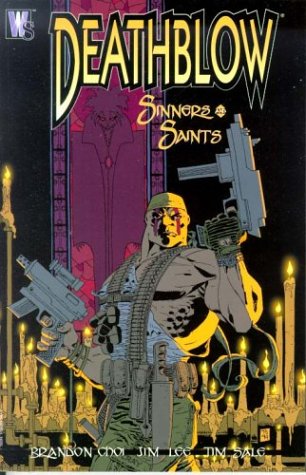 Jim Lee is a renowned comic book artist and the Co-Publisher of DC Entertainment. Prior to his current post, Lee served as Editorial Director, where he oversaw WildStorm Studios and was also the artist for many of DC Comics' bestselling comic books and graphic novels, including ALL STAR BATMAN AND ROBIN, THE BOY WONDER, BATMAN: HUSH, and SUPERMAN: FOR TOMORROW. He also serves as the Executive Creative Director for the DC Universe Online (DCUO) massively multiplayer action game from Sony Online Entertainment (SOE). As part of DC Comics-The New 52, Lee is drawing JUSTICE LEAGUE.