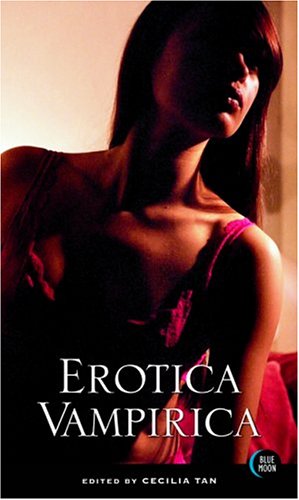 From a Victorian point of view, sexual lust and evil are almost synonymous, and that is nowhere more evident than in the potent mythical figure of the vampire. The vampires in these erotic, spellbinding stories play many roles: some are feared more than the most trusted partners in S/M play, some are adored as even the most fleeting of one-night lovers are fondly remembered, and some are desired because they represent the wildest sexual ecstasy, seemingly out of reach — forever. Still, others are worshipped as dark redeemers whose mercy is as compelling as heaven's in a seemingly godless age. Vampires remind readers of their darkest sexual desires, the sexual experiences they've had (perhaps only in their own minds), and the sex that satiates their deepest primal urges.