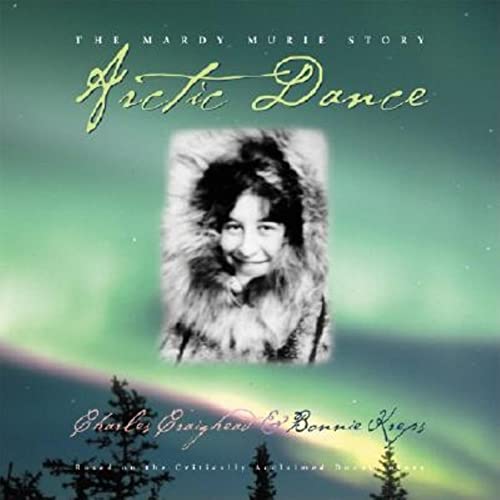 From her first glimpse of Alaska as a young girl, Margaret ""Mardy"" Murie has a special connection to the Northland. After her Yukon wedding to naturalist Olaus Murie, Mardy joined her husband for years of wilderness adventure, becoming his partner in lifetime of conversation efforts. For more than seventy years, Mardy Murie tireless championed the environment. Her work led to the founding of The Wilderness Society and the establishment of the Arctic National Wildlife Refuge. She has been known for years as ""the mother of the conversation movementt,"" and recently received the Presidential Medal of Freedom.

Based on the critically acclaimed documentary film, ARTIC DANCE: THE MARDY MURIE STORY tells the story of one ordinary woman who accomplished extraordinary things. This remarkable biographic photo-essay features photos from Muries' personal collection, excerpts from her letters and journals, along with a concise essay detailing her life story.

Craighead has worked as a photographer and cinematographer since 1964.