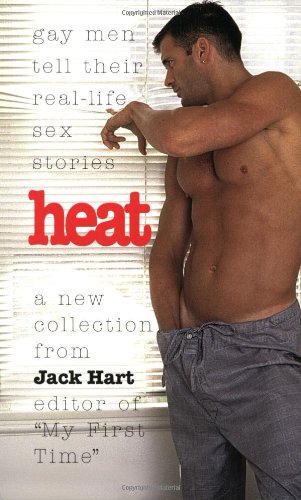 Jack Hart's first book was the best-selling Gay Sex: A Manual for Men Who Love Men. Since then he has edited several erotica series, including My First Time, Straight, and Twink. He most recently edited the pirate erotica collection Treasure Trail.