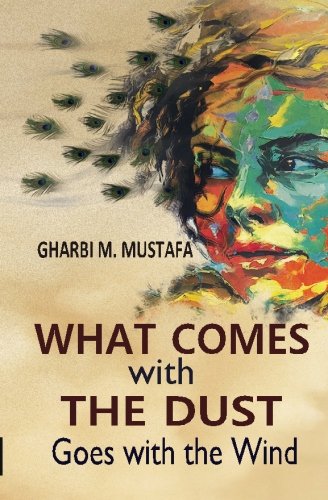 Today is Nazo Heydo’s Wedding. The day she will set herself on fire. Wearing her white gown, Nazo walks toward the bathroom. Once inside, she raises the heavy jerry can over her head. The odor of the kerosene fills her shallow breaths. With focused determination, she strikes the matchstick against the box. Before the flames catch her curly hair, she feels something magical—a motion inside her womb. Another life is kicking within her. Would the baby have the blue eyes of Azad Saydo her forbidden lover, or the dark black eyes of the ISIS fighter who had raped her? Nazo is dying to know. Nazo is an eighteen-year old Yazidi girl from Shingal in Iraqi Kurdistan. On a dusty August day, ISIS men drag her out of her village together with Sarah, her little deaf mute sister, to be traded as sex slaves. Nazo must escape slavery to join her lover. She thinks her Azad is trapped by ISIS with thousands of other Yazidi families at the slopes of Mount Shingal. She blows her dreams into the universe like feathers in the whirl wind and struggles with her fate on the roads she took to avoid it.