Items related to The Fixed Period 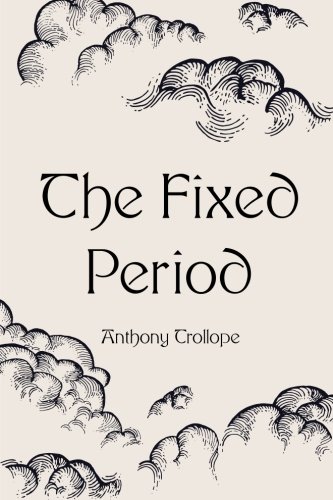 In mid-19th century England, an era full of celebrated novelists, Anthony Trollope was one of the most popular and critically acclaimed of them all. Even today, his "Chronicles of Barsetshire" series is widely read, as are his other novels, many of which deal with criticisms of English culture at the time, from its politics to its customs and norms.

As young adult, Trollope endured seven years of poverty in the General Post Office in London before accepting a better-paying position as postal surveyor in Banagher, Ireland in 1841. The years in Ireland formed the basis of his second career delineating clerical life in small cathedral towns.