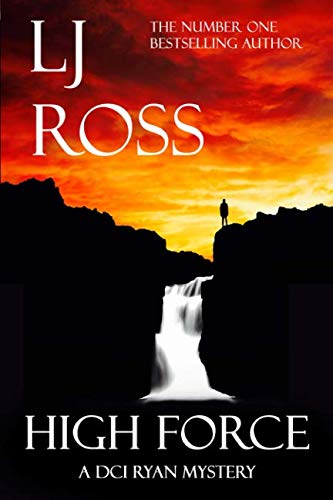 FROM THE #1 INTERNATIONAL BESTSELLING AUTHOR OF HOLY ISLAND

Hell has unleashed a demon – and he’s coming for you...

Detective Chief Inspector Ryan’s worst nightmare has just become a reality. Notorious serial killer The Hacker has escaped prison and kidnapped one of his best detectives from her own home. His brutality is the stuff of legend – Ryan lost his sister and nearly his own life bringing the man to justice first time around. Can Ryan do it again to save his friend?

There’s a nationwide manhunt underway but the trail has gone cold and fear spreads like a virus. Ryan and his team must find The Hacker before he takes another life – but are they too late?

The clock is ticking...

Murder and mystery are peppered with romance and humour in this fast-paced crime whodunit set amidst the spectacular Northumbrian landscape.

“LJ Ross is the queen of Kindle” – Sunday Telegraph