Items related to The Love Letter 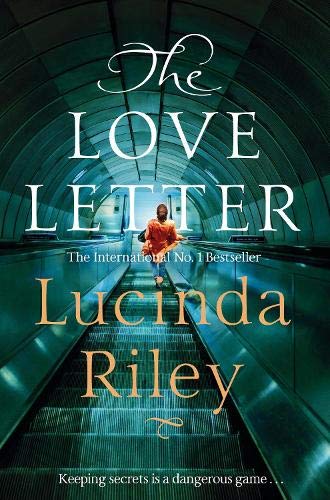 Lucinda Riley was born in Ireland, and after an early career as an actress in film, theatre and television, wrote her first book aged twenty-four. Her books have been translated into over thirty languages and sold over ten million copies worldwide. She is a Sunday Times and New York Timesbestselling author.

Lucinda is currently writing The Seven Sisters series, which tells the story of adopted sisters and is based allegorically on the mythology of the famous star constellation. The first three books, The Seven Sisters, The Storm Sister, and The Shadow Sister have all been No.1 bestsellers across Europe, and the rights to a multi-season TV series have already been optioned by a Hollywood production company.

When not writing, travelling or running around after her children, she loves reading books that she hasn’t written with a glass or two of Provençal rosé!