Items related to Caught In A Jam: Volume 4 (Love and Skate)

Lila Felix Caught In A Jam: Volume 4 (Love and Skate)

Caught In A Jam: Volume 4 (Love and Skate) 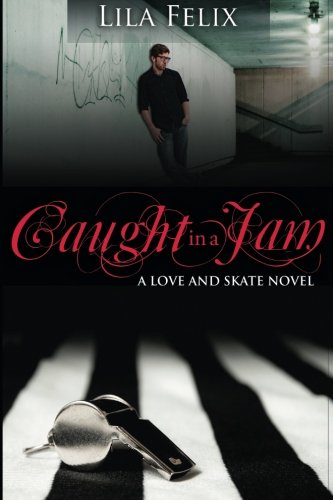 “I’ve loved her since we were kids. But loving someone gets tough when they don’t love you back.” Nixon Black has made mistakes. He made one mistake that would change his life forever. Now he’s working and in school—and he’s got a three year old. He gave up dating when Scout was born, but every night he retreats to another life in his mind, one he could’ve had with her. Journey spent her formative years on the arm of any boy that didn’t expect anything out of her. She was hiding from the one person who did expect something in return—Nixon. Years after being cheated on and dumped for the last time, she takes a job at a daycare center where there’s a genius of a ginger haired girl whose last name is Black. But the roles have been reversed and Journey is no longer Nixon’s first priority. Can he make room for the new Journey? And if he does, will he be able to forgive the old one?