Items related to An Angel's Alternative 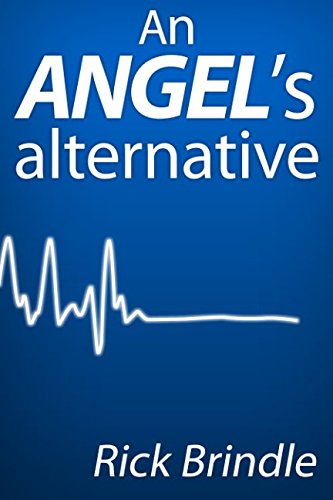 Riverside General Hospital, a place of harsh realities. On Ingram Ward, Staff Nurse John Hunter is a man on the edge. Unable to move on from the recent traumas in his life, pushed to the limit, and liking his job less and less, he makes a drugs error, and questions why he even wants to be a nurse. The incident puts him on a collision course with the hospital's new matron. John's best friend, Australian coronary care nurse, Dave Chiltern, discovers that helping a friend run his pub while he's unwell can be more rewarding than his current job. Roxanne Jones, John's girlfriend and a care assistant on Ingram Ward, is contacted by her former boyfriend, who tries to re-ignite old flames. Ingram Ward's Sister, Sarah Ashe struggles to focus on her job after leaving her violent husband. Facing the impossible expectations of front-line NHS care, the nurses who struggle to save lives and preserve their own sanity as they do so, all face choices of their own. Do the angels have an alternative? "More enthralling than TV's casualty and much more hair-raising" 4/5 goodreads "Awesome"! 5/5 www.bitoeverything.com "Anyone who has a medical back ground will love this book." sweettreatbookblog