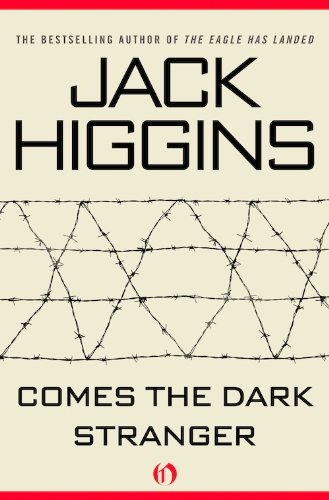 A former POW hunts for the truth behind a web of murder, betrayal, and treasonThe classic Jack Higgins thrillerIn the midst of the Korean War, Martin Shane and five others were captured as POWs and tormented by the cruel Colonel Li. One of them revealed military secrets in return for freedom, but before Shane could uncover his identity, a violent explosion wiped his memory and confined him to the sterile halls of a mental institution. When he suddenly regains his memory six years later, Shane has only one goal: find out who betrayed them to Colonel Li. Shane seeks out the five men he fought beside all those years ago in order to expose a shocking truth behind the fateful day that changed all of their lives forever.